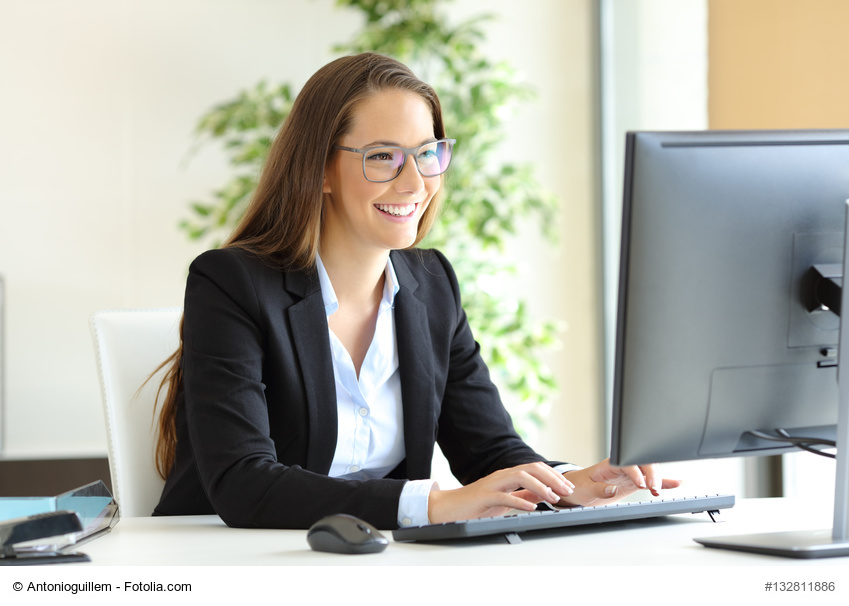 How to write a professional report

Being able to write a clear, concise report is a skill many secretaries and PAs need. Read how to do it here.

This is how you should structure a report

The title should be clear and to the point.

Example
Report on ways of saving energy in the company

The summary (sometimes called ‘executive summary’) is about 10 per cent of the length of the report. It provides a brief overview of all the information anexecutive needs to make a decision based on your recommendations. In the summary you

In the introduction you go into detail about what the subject of the report, when the data was collected, what it hopes to achieve and how the findings were reached.

The findings are the facts you discovered.

The conclusion is how you interpret the facts.

The recommendations are practical solutions for dealing with the situation, implementing new procedures or suggesting further activities.

Your name, position and deparment (if you wrote the report) and the date come at the bottom of the report.

How to make your report easy to read

● Be kind to your reader – use headings and bullets to make the report easy to read and key points stand out.
● Be concise – use short simple sentences.
● Be coherent – only put one ideain each paragraph.
● Be accurate – always proofread the report before you send it out.

Energy saving in the company

Summary
Faced with rising costs, we set out to find ways of saving energy in the company. We found problems in most departments. A major problem is computers and radiators being left on when employees go home. Our recommendations include
• introducing a new company policy
• turning down heating at the weekend.

Introduction
The aim of this report is to discover the reason for soaring energy costs and to suggest ways of saving energy. It is based on observation and interviews with members of staff carried out between October 15 and November 5.

In the other departments
• Overhead lighting left on all day in the sales department
• Some computers left running in accounts
• Personal equipment (mobile phones, Laptops, iPods) is recharged as a matter of course in all departments.

Conclusion
It is clear that too much energy is being wasted in all departments. In many cases, the interviewed employees were not aware that they were wasting energy.

Recommendations
We strongly recommend introducing new company policy instructing employees to switch off all computers and overhead lights when going home in the evening.

We also recommend turning down the thermostats over the weekend, which would reduce heating costs by 6%.

With regard to employees recharging personal equipment, we recommend writing a carefully-worded memo that will point out how much this habit is costing the company. We do not, however, recommend forbidding it outright as this would give management a bad image.

We also recommend that the company introduces incentives to encourage employees to save energy.