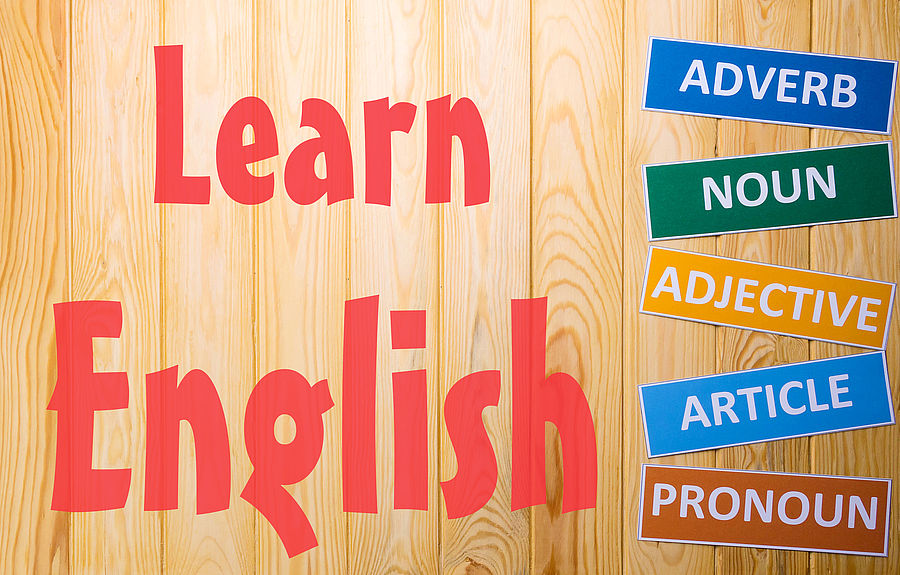 Adverbs add additional information to other words, such as adjectives, verbs and even other adverbs. Without adverbs, information may seem incomplete, imprecise or even downright boring. Take this sentence: 'Mario speaks English.' It contains the barest of information, but here are three types of adverbs that enhance the sentence:

Words such as loudly, beautifully, quickly, professionally, efficiently, profitably, safely, etc. show how something is done or appears.

Note: Not all adverbs end with 'ly'. Words like 'rather' and 'quite' are ad- verbs too. 'Friendly' is an adjective and the word 'hard' is both adjective and adverb: It was a hard decision for him (adjective - what kind of decision?). He works hard (adverb - how does he work?).

I'm wary of generalisations but it seems to me that the British can be quite restrained, describing something as being 'not bad', 'quite nice' or 'rather good' even when there is plenty of evidence that it is actually great.

The British also use 'awfully good' or 'dreadfully good' which sounds like reluctant praise to me since the words 'awful' and 'dreadful' usually denote something negative.

On the other hand, my son came back from travelling in California and for a while, everything was 'totally cool', 'absolutely fine' and 'positively awesome'. Perhaps it was the California sun or perhaps it was just the general can-do spirit of the Americans, but I would say if many English people understate things, then many Americans overstate them.

Please read also my co-editor, Sebastian's comments on the British versus American use of the word 'quite':

'Quite' in British and American English (by Sebastian Turnbull)

In American English, 'quite' is an intensifier: it makes an adjective stronger. (Though, Americans are more likely to use the word 'pretty' as in 'pretty good'.)

In British English, 'quite' usually qualifies adjectives. It is similar to words like 'fairly' or 'reasonably'. But with extreme adjectives, it does not qualify an adjective; it changes its meaning instead. In these cases, it is used as an intensifier.

So, in British English 'quite good' means 'good but not very good' or 'good to a certain degree'. But 'quite amazing' means 'really amazing'. Sometimes, American English is more straightforward than British English!

And the Germans? As anyone who has taught or attended any sort of training or workshop here would know, Germans tend to evaluate in terms of numbers on a scale, usually from 1 to 6. Of course, you would have to read the precise descriptions clearly to understand what the numbers mean.

Choose the correct adverb in the sentences below. You should also decide what kind of adverb it is - frequency, degree or manner.

1. The company gives out a bonus once a year. It gives it out annually/weekly.

2. Mr Drupa scarcely/really knows John. They've only met once and then for only a few minutes. 3. The company is performing splendidly/abysmally on the New York Stock Exchange. Its share price has doubled.